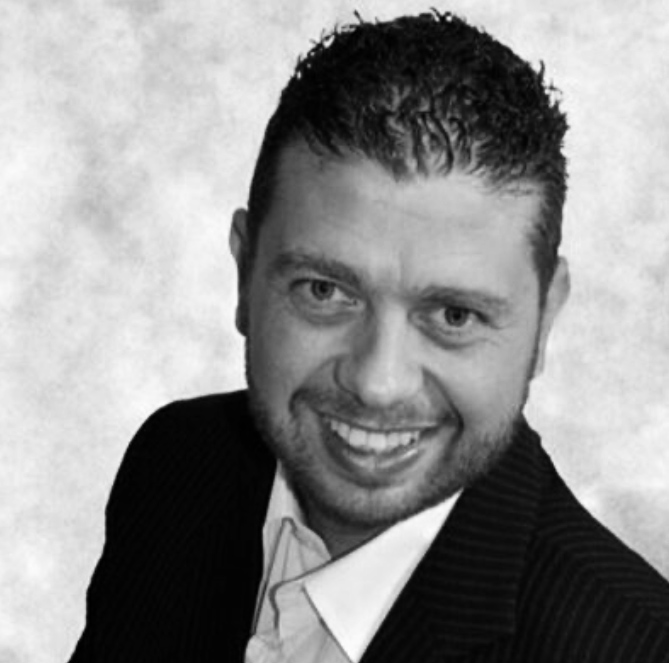 Vince was born in a family with a keen interest in art and this contributed towards his admiration for artistic photography. Taking after his father who had his own darkroom, he grew up to appreciate the techniques of fine art and photography. He starting experimenting way back in his early teens with a Pentax film-roll body mounted with a 50mm manual prime lens to gain control at closer range.

Through recent years, Vince received extensive training in photography and advanced image retouching by qualified and experienced master photographers as well as attended various master classes both locally and abroad. He earned the Artist FIAP (AFIAP) distinction from The International Federation of Photographic Art (France) in 2017 after having received an Award of Merit from the Photographic Society of America in early 2016 and was designated as a 2-Star Exhibitor in Colour Class after completing successfully all requistes.

Vince holds a number of coveted local and international awards from top institutions such as The International Photography Awards and The Black and White Spider Awards, amongst others. His works were exhibited in more than 12 countries worldwide which include Europe, Asia, Africa and the USA.

Vince is currently working as a professional freelance photographer and manages his own photography brand © PHOTOSCOPO being founded in 2019. He is also a registered freelance press photographer with the Department of Information (Malta) and a contracted photographer with the Archidiocese of Malta. At present he also lectures photo retouching and photography at a local leading private institution and also forms part of the tutoring team of the Malta Photographic Society where way back he had occupied the role of Hon. Secretary for some months.