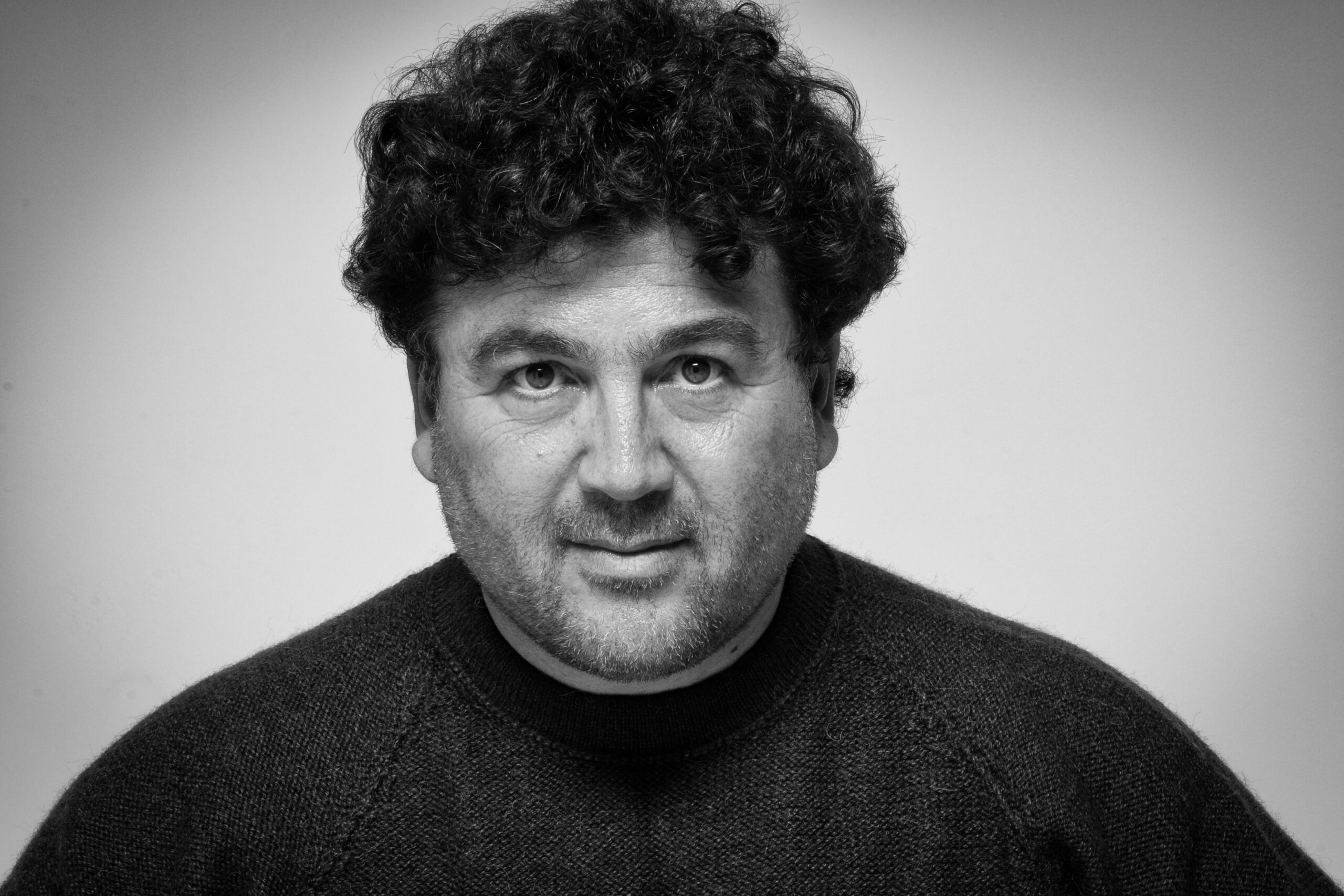 “Life is beautiful”. This is the motto which guides and best describes the work of Maltese photographer Ruben Buhagiar. Born on 12th July 1970, Ruben originates from Mosta.

Ruben is a keen promoter of new practices and developments and insists in his quests in keeping photography as an art form. as typified in his various lectures and presentations, Ruben has been described as a romantic expressionist, and his images always tend to involve the viewer considerably in such a way that the viewer might in fact form part of the image. There is always a story, a fourth dimension or message involved. His style has been described as bold and sharp, subtly ironic, aimed at depicting the atmosphere of the situation and tends towards a street photojournalistic touch epitomized by the ’decisive moment’.

Other works are dreamy, conceptual, even surreal, however always real. The works are  always aimed at fascinating the viewer with images he/she would have seen at some point,  but rarely admit to seeing, or in actual fact feeling. Everyday life, and elements, are the inspiration. There is beauty in everything, it is real. Always thought-provoking.

Ruben has had quite a number of exhibitions, culminating recently in the publication ‘TKECNIR: Kitchen Stories’ (tkecnir.blogspot.com). The first TKECNIR exhibition was held in Mdina, Malta in 2011. The project has continued to evolve in such a way that a follow-up exhibition ‘AXIS MUNDI’ was held at Malta House in Brussels. 2 other projects culminated also in exhibitions and publications: ‘VIVA l-VITORJA’ and ‘THREE STORIES’. Several other works were printed in various other publications as a means of  demonstration in the articles they adorned.

An engineer by profession, a keen traveler and fascinated by history and culture, his work delves into the world of people by actually becoming one of them.  He wants to participate and make people participate. Life is beautiful after all.