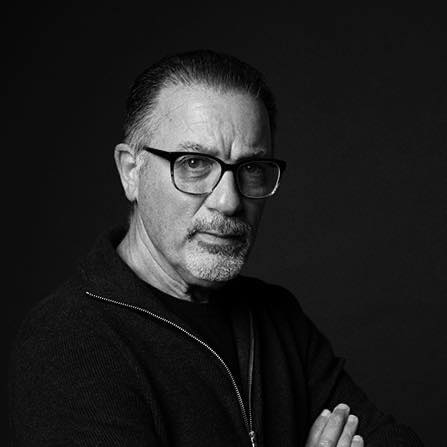 Joseph P. Smith, or Joe as he is more commonly known, received a standard academic education but on starting work with the Malta Government in his late teens he continued his studies in the arts. His main interests encompass photography, painting and the graphic media. He has been professionally engaged in photography since 1979 and is a Fellow of the Malta Institute of Professional Photographers, and Fellow of various UK professional photographic institutions. He studied graphic design in Florence, Italy and in 2015 he successfully read for a Masters Degree in Fine Art, Digital Arts at the University of Malta.

Joe has participated extensively in collective and solo exhibitions in Malta as well as overseas. In 1991 he had a solo exhibition on theatrical photography in Moscow and this was followed by others in the UK. In 2017 he had two solo exhibitions in Brussels and China after being selected as a participating artist in the Reunion project to celebrate Malta’s presidency of the EU.

Joe has been the recipient of numerous national and international awards including having two portraits selected in the prestigious Taylor Wessing Portrait Prize and exhibited at the National Portrait Gallery in London in 2014 and 2015. In 2020 his work was also shortlisted in the Portrait of Humanity exhibition organised by the British Journal of Photography and exhibited in space in the first ever exhibition of its kind.

Joe is often called to sit on judging panels of international photographic competitions and also to deliver masterclasses both locally and abroad. Many of his works have been published in various local and foreign publications. He has also designed postage stamps for the Maltese postal services and CD sleeves and booklets for various local musicians and singers.