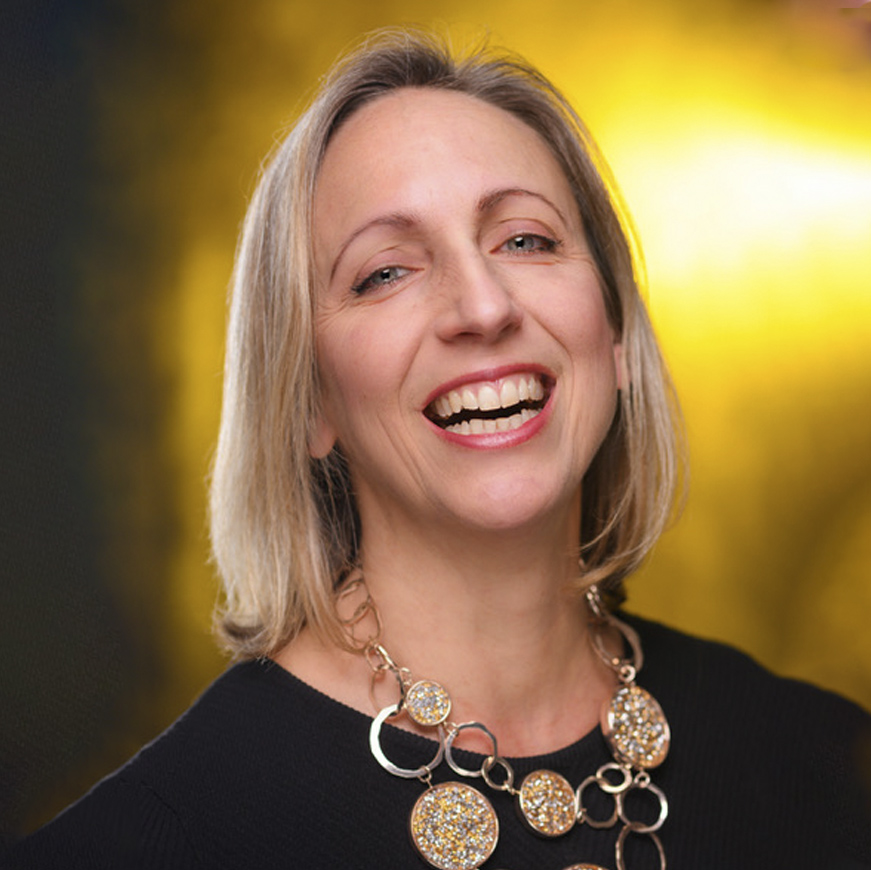 Isabel Warrington is a visual and performing artist. She attended the School of Art in the late 1980s, where she was tutored by Harry Alden. Six years later, she furthered her training in art and design in Scotland where she studied art for a year.

Upon her return to Malta, she worked as a graphic designer for 20 years, though her inclination towards freestyle drawing and fine art led her to explore other avenues. Isabel is also an established actor with a diverse repertoire in comedy, musical theatre and drama. Theatre has been a strong influence in her life and her art and, in recent years, she has applied her creative talents to costume design for the stage.

These past few months have opened up new opportunities for her to create costumes for film. She is also well-known for her caricatures which she paints both in her studio and during events. Landscapes, cityscapes and fantasy art is what she enjoys doing when she paints for her own pleasure. In recent years, she has become more prolific in the visual arts and has explored a range of styles and techniques that echo her eclectic character.