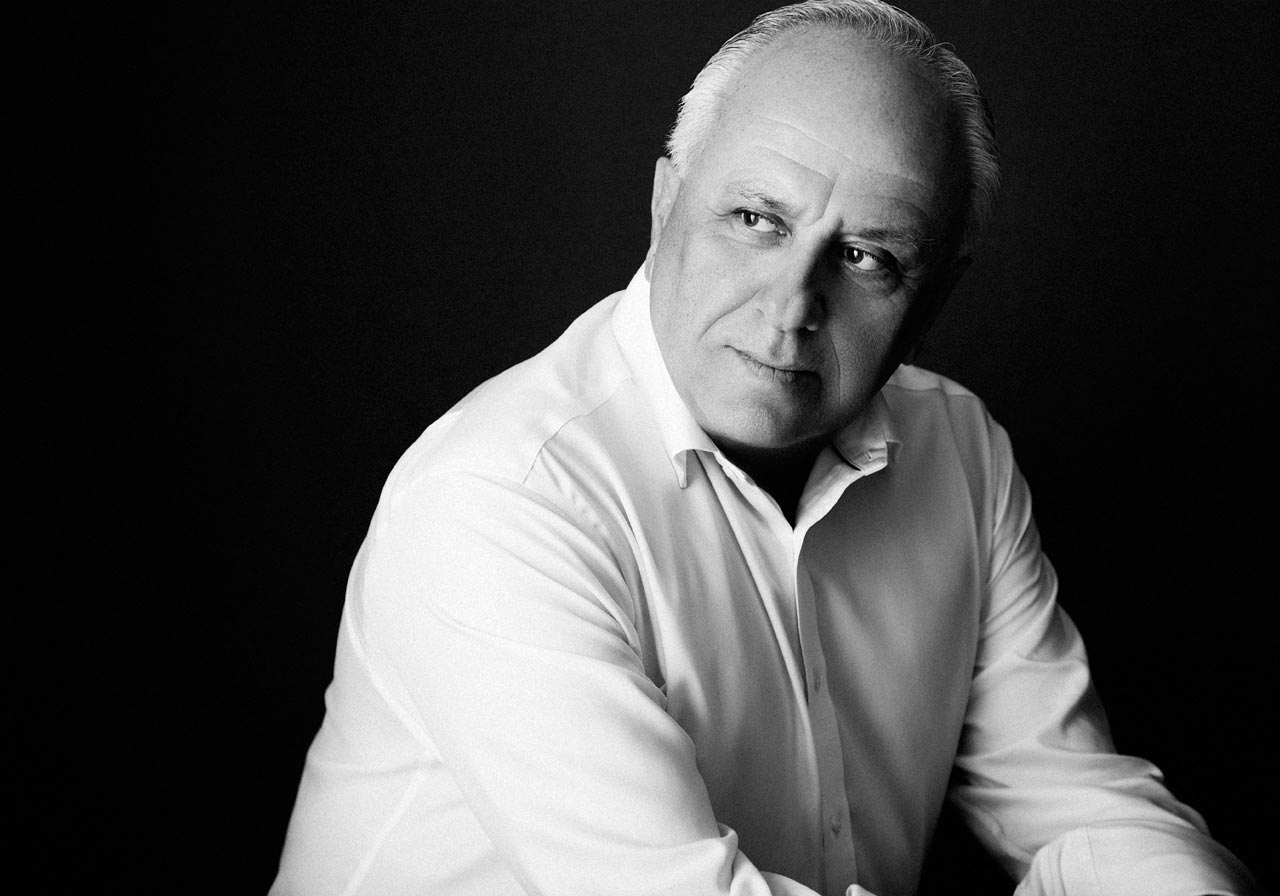 Born in 1959, David Curmi has long had a keen interest in art particularly in the newer forms of expression. Self-taught, David was mentored in both colour and design by his uncle Francis X. Curmi, a student of Chev. Vincent Apap and Chev. Emvin Cremona.

David held his first solo exhibition of Pop and Op art in 1978 at the age of eighteen and has since participated in a number of collective exhibitions. He was included in the 1988 edition of “The International Dictionary of Artists who Painted Malta”. His professional career prevented him from dedicating more time to his passion for art, hence his long absence from the scene.

David recently returned to the visual art scene with three successful solo exhibitions. The first was “There is Art in AbstRacT” held at San Anton Palace, Attard in March 2012 and inaugurated by His Excellency George Abela, President of Malta. The second “Pictures at an Exhibition” was held at Auberge d’Italie, Valletta in March 2014, and consisted of a collection of forty paintings inspired from music. “The Encaustic Collection and Other Works” was David’s third solo exhibition in 2017 and consisted mainly of works executed in encaustic wax that is kept molten on a heated palette or melted by a low voltage applicator and applied to a surface and reheated to fuse the paint into a uniform enamel-like finish.