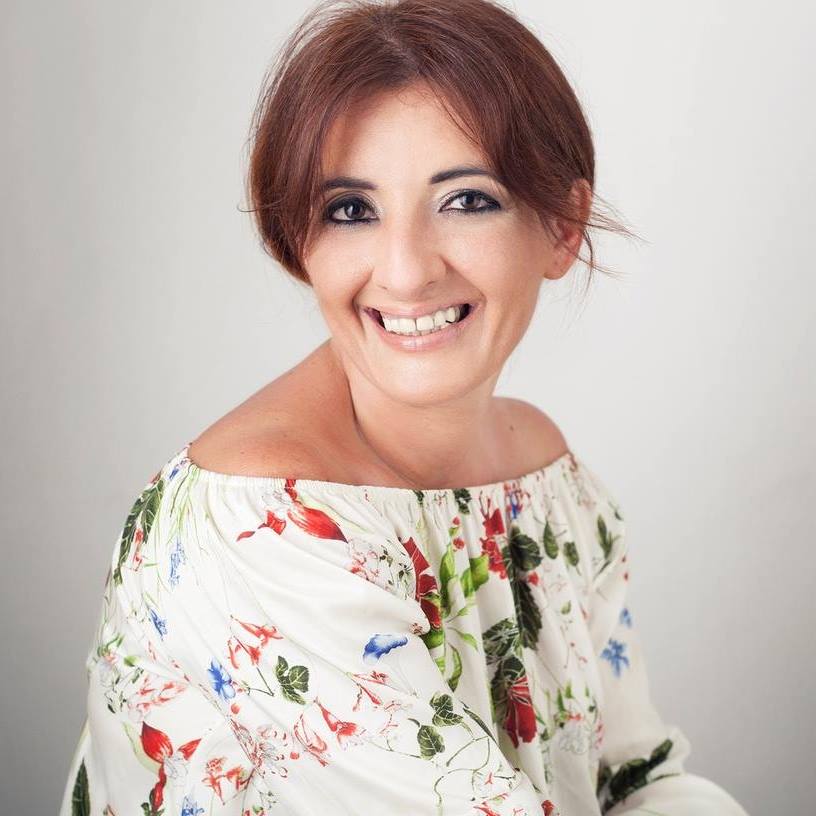 Josette is an established artist who became particularly known for her unique abstracts. Her Solo Exhibitions, ‘RIFLESSI’ in 2013 and ‘AGAINSTS ALL ODDS’ in 2015 made her appreciated both in Malta and abroad.

During April 2016 she took part in ‘INCONTRI’ exhibiting with three Italian artists in an Art Exhibition collaborating with RIDT (University of Malta Research Trust)’
In Montone – Provincia di Perugia, she exhibited in a collective ‘SOGNANDO CON LE IMMAGINI’