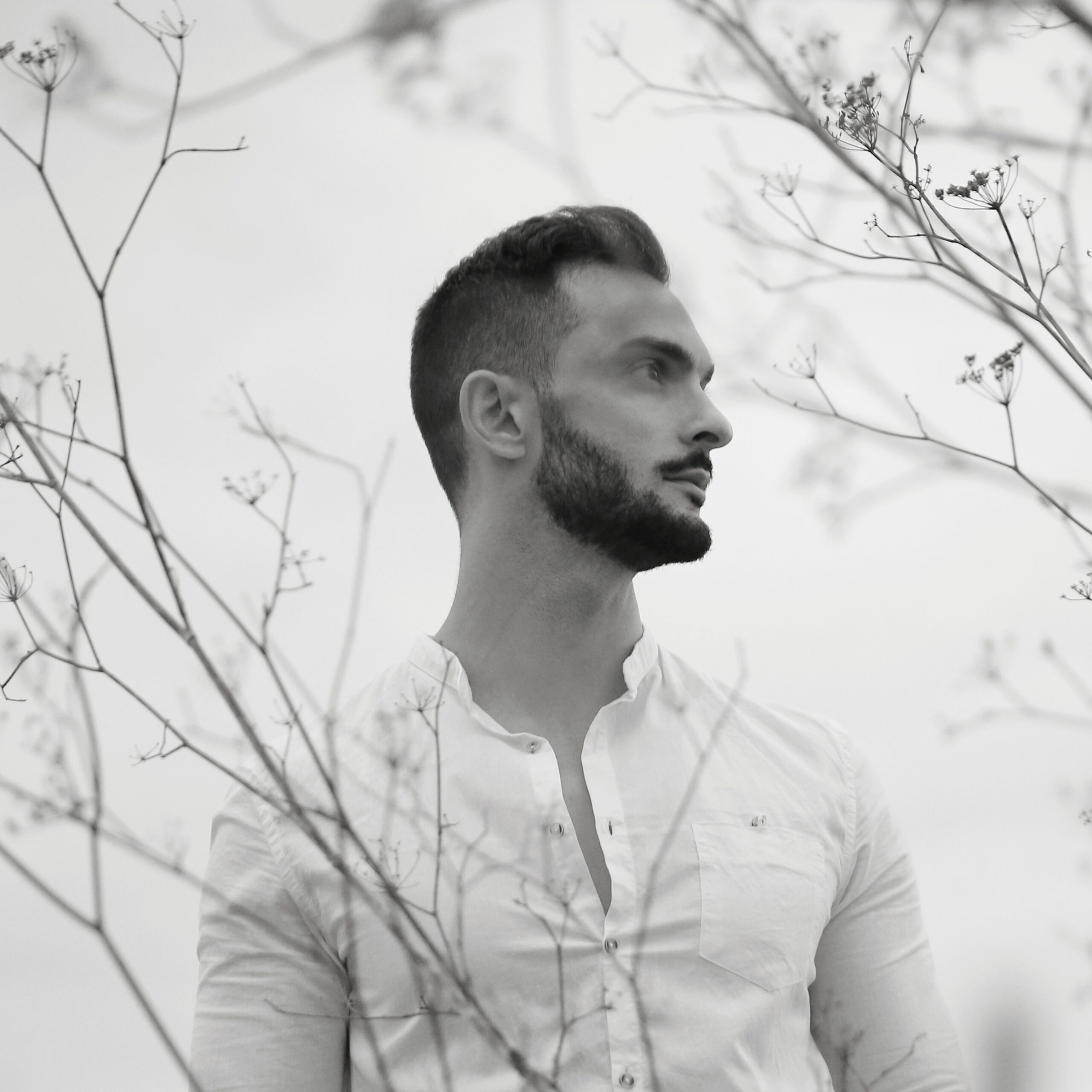 Alfie Gatt was born in 1985 on the island of Malta. His drive and passion for his love of art started in his early childhood years. He pursued his studies and was successfully awarded a degree from the Institute of Art & Design, in Malta in 2005.

Alfie is also self-thought in video editing and 2D animations. In 2011, Alfie decided to experiment with combined all his learned skills with his experiences by publishing his first video paint on social media. This was an original way to express his painting process to the general public. Not only were the videos a window to his way of painting, but they were gladly welcomed by TV stations to be aired even during prime time as fillers between programs and shares on several social media accounts.