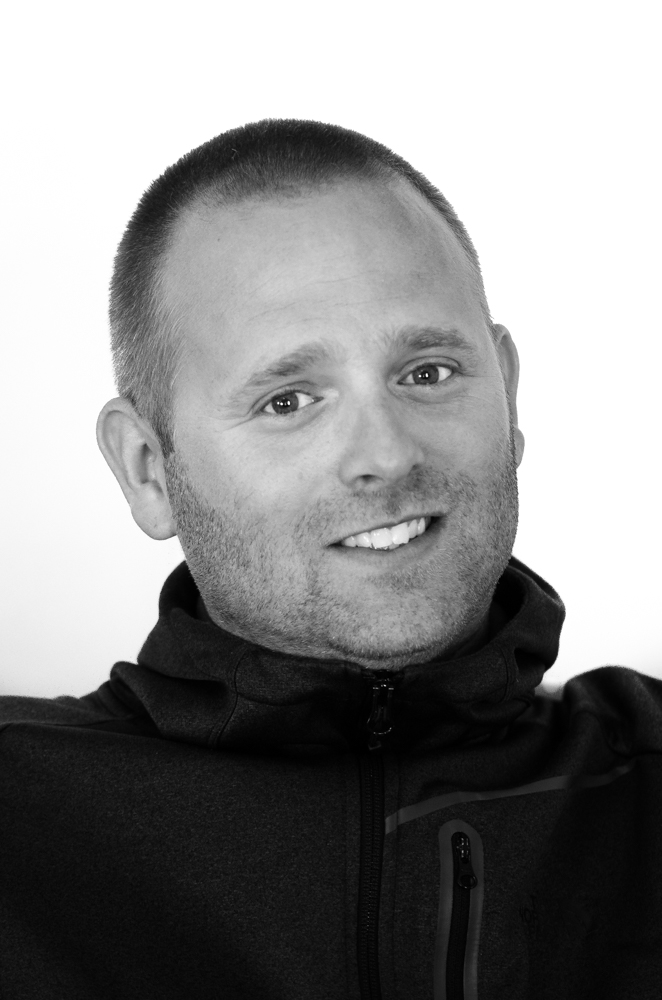 Johan is a wildlife photographer from Sweden but residing in the small Mediterranean island of Malta. From an early age Johan was passionate about animals and the natural world and after a Safari a few years back he decided it was time to take up Wildlife Photography as a profession. He also teaches photography courses and guide on photography tours. He has received a number of international awards such as category winner in European Wildlife Photographer of the Year 2018 and Travel Photographer of the Year 2017 and was titled Scottish Nature Photographer of the year 2014. Before Animal Planet, Nat Geo Wild and the likes, he was always glued in front of the weekly nature program on Swedish state television. No matter if it was lions in Africa, wolves in Yellowstone or Polar bears in Svalbard, He practically grew up with Sir David Attenborough’s voice at the back of his head.

Most of the time I strive for the simple and clear images where the viewer in some way can connect with the animals depicted. I try to evoke some kind of emotion. What emotion is really secondary as long as the image doesn’t have a specific purpose. I believe that if any kind of emotion is triggered I have succeeded in telling a short story with my work and people would look at and remember that image that little bit longer.